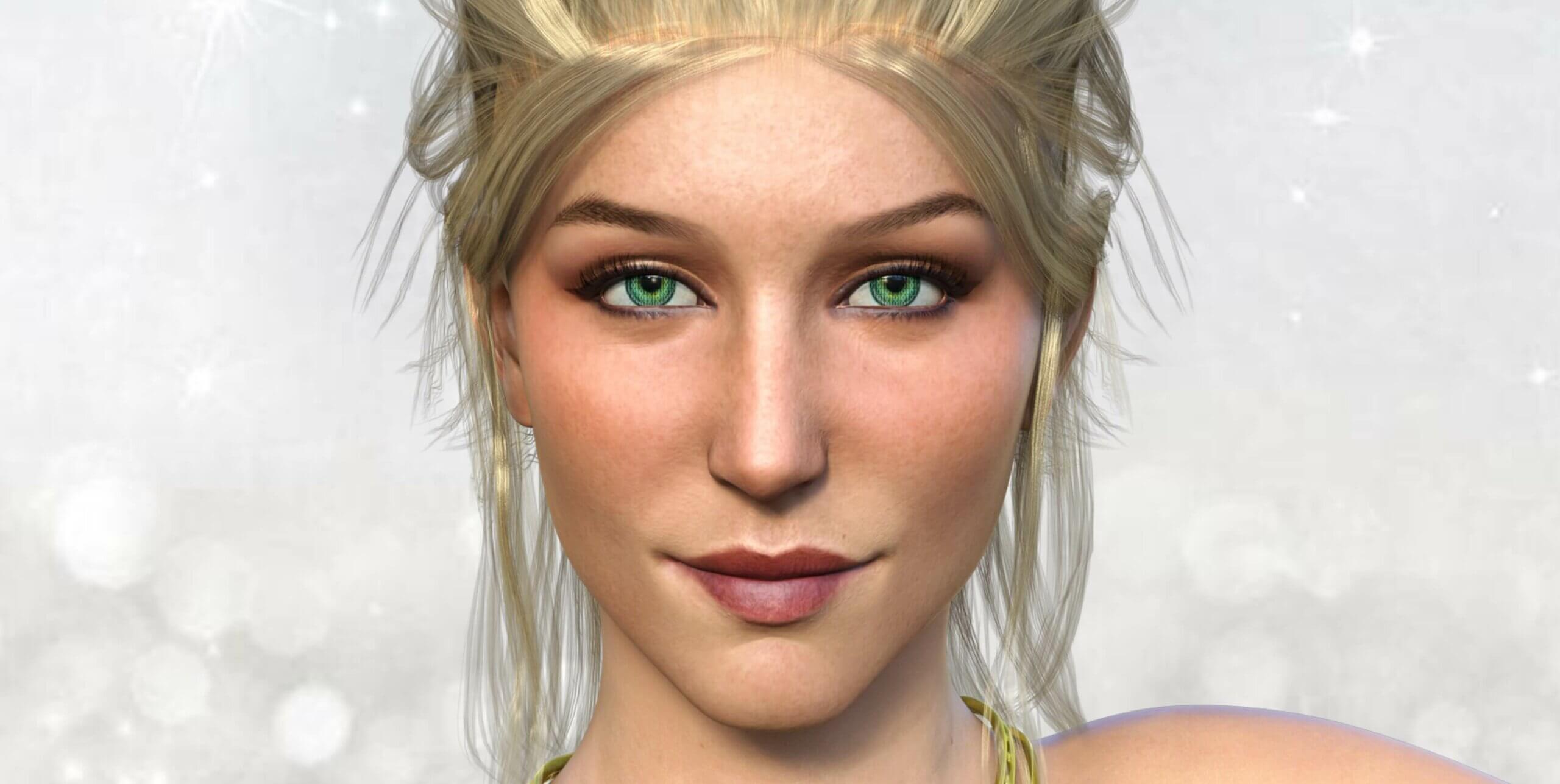 Maya Kodes is a new kind of virtual pop star

You may not have heard of Maya Kodes, but over the past year, the slender blond singer has released a dance pop song on iTunes, recorded an EP set for release in June, performed 30 concerts and amassed 5,500 Facebook followers.

Pretty impressive for a hologram.

In development for 18 months, she’s the brainchild of Yves St-Gelais, producer of the popular Radio-Canada TV series ICI Laflaque, and a former Cirque du Soleil comedian and director.

Kodes has already been road-tested at the company’s custom-designed holographic Prince Theatre, where she performed a fluffy dance-pop confection called “Boomerang” — the song currently for sale on iTunes — amid a flesh and blood dance crew and in front of a largely tween audience, kibitzing with the show’s emcee in a fromage-filled routine that bordered on juvenile.

A Toronto performance is expected before the end of the year, says Neweb spokesperson Élodie Lorrain-Martin.

“We really want to do a world tour and also have her perform in multiple venues at the same time,” says Lorrain-Martin.

Since holograms have already performed — late rapper Tupac Shakur was resurrected at Coachella in 2012 as was the late Michael Jackson at the 2014 Billboard Music Awards — Neweb’s ambition is plausible.

Onstage, Kodes is a chameleon of special effects, changing costumes and skin pigmentation in the blink of an eye; shooting sparkles from her hands and instantly cloning herself into a Maya army.

But what makes Kodes stand apart from Shakur, Jackson and the 3D Japanese anime star Hatsune Miku — who has already toured Japan and North America as a singing hologram — is that she isn’t strictly a playback apparition.

“Every other holographic project on the market right now is all playback,” Lorrain-Martin says. “She’s the first one in the world to be able to interact in real time.”

How Kodes manages to do this involves a bit of smoke-and-mirrors: the onstage Maya is embodied by two people hidden from view.

The first, Erika Prevost, best known as Sloane on the Family Channel’s The Next Step, portrays the physical Maya, her choreographed movements relayed by motion capture cameras and a bank of five computers as she cavorts with onstage dancers. Prevost also provides Kodes’ speaking voice, keeping an eye on her audience through an onstage camera, which lets her gauge the crowd’s response and even indulge in a Q&A if desired.

Then there’s a woman who provides Kodes’ singing voice, whom Lorrain-Martin refuses to identify.

Kodes’ virtual existence even has a back story.