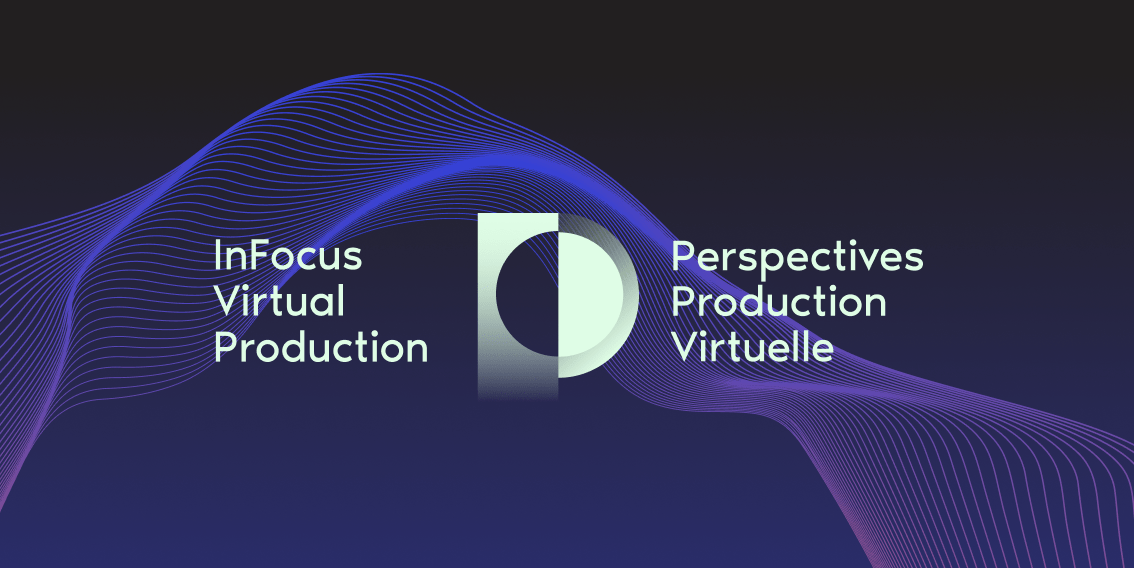 How mixed reality is shaping a new era for content creator

Montreal April 20, 2021 - Neweb Labs is pleased to announce the presentation of a free online conference - Perspectives Production Virtuelle - on May 13, 2021, from 12 pm to 3 pm. The event will cover the hot topic that is virtual production: the integration of mixed reality technologies on sets.

Aimed at the community of producers, directors and technical teams in the Canadian film, television and advertising sector, this event will bring together several experts in the field of content production and technology - Epic Games, Zero Density, Ncam, Dreamwall, TFOLuv, Mtl Studios Grande and Neweb Labs.

Get more information and register

Virtual production is a new production technique inspired by the gaming industry that has been adapted in recent years to the television and film industry. It allows crews - producers, directors and technicians - to preview complex scenes in a movie before filming (previs) and to have real-time rendering of visual effects directly in-camera on set. With a virtual production pipeline, technical and creative teams can streamline the entire process, make real-time decisions, reduce post-production efforts and cut production costs.

Unreal Engine is a complete suite of development tools for anyone working with real-time technology. From design visualizations and cinematic experiences to high-quality games across PC, console, mobile, VR, and AR, Unreal Engine gives you everything you need to start, ship, grow, and stand out from the crowd.
With virtual production poised to be one of the biggest technology disruptors of the visual medium, Unreal Engine has been at the forefront of virtual production since the first workflows began to emerge. Today, virtual production can influence every aspect of the production pipeline and it is fast becoming an integral part of film, video, and broadcast pipelines, unlocking new doors for innovators seeking to carve out their foothold in the competitive visual space. By combining CG, motion capture, and real-time rendering with traditional techniques, production teams are already discovering they can achieve the director’s vision faster than ever before, and this is only the beginning.

Innovation is part of Groupe Média TFO’s DNA. Its Virtual Worlds Laboratory (Laboratoires d’univers virtuels, or LUV) best demonstrates this. The LUV is the only studio of its kind. Located in the heart of Toronto, this dynamic new content creation process was designed by Groupe Média TFO and its partners. This unique incubator for a whole new generation of content combines the virtual worlds in real time with live-action captures, using the latest innovations in the videogame, television broadcasting and entertainment industries. The Virtual Worlds Laboratory is also marketed so its cutting-edge technology can serve and benefit the creative ecosystem and external productions.

Ncam are the creators of Ncam Reality, the most advanced real-time camera tracker in the world. From Star Wars to the Super Bowl, Ncam Reality is used throughout the broadcast, film and live events industries by some of the biggest brands in the world to visualize photorealistic graphics in real-time. Customers include: Amazon, CNN, Disney, ESPN, Netflix, the NFL and Sky TV.