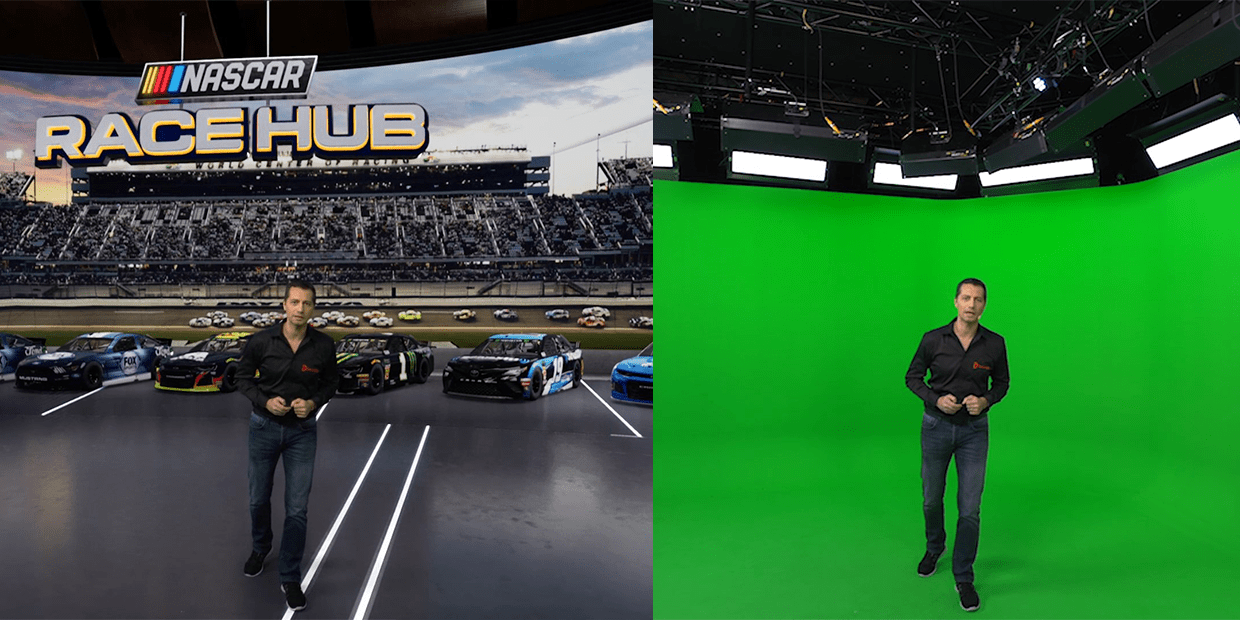 “It is important to align with strategic partners that will put you in a position to provide the best solutions for your clients. As such, we are excited to work with Zero Density to bring our clients’ visions to life!” - Yves St-Gelais, Founder, Neweb Labs.

“This partnership joins the creative brilliance of Neweb Labs with next-generation virtual production tools of Zero Density.” Ulas Kaçmaz, Vice President of Sales & Marketing at Zero Density. “We are already thrilled thinking about the inspiring projects to come from the visionary creators at Neweb Labs.”

Founded in Istanbul in 2014, Zero Density is an international technology company dedicated to developing creative products for the broadcast, augmented reality, live event, and eSports industries. The founders, who shared a common background in broadcast, visual effects, and media, came together on a mission to disrupt the live broadcast industry with cutting-edge virtual production tools. Zero Density offers the next level of virtual production with real-time visual effects, featuring video I/O, keying, compositing, and rendering in one single machine.  It provides Unreal Engine native platform, “Reality Engine®”, with advanced real-time compositing tools and its proprietary keying technology. Reality Engine® is the most photo-realistic real-time 3D Virtual Studio and Augmented Reality platform in the industry.